The Ranch Mart > About Us 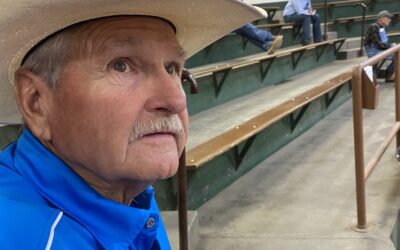 The Ranch Mart, Inc. was formed in 1977 as the ranch division of the Agency, a realestate brokerage company started in Billings, Montana in 1959. The corporation was held with a 50% interest by Jim Espy and W.W. Madding until March of 2003 at which time Jim Espy became the sole owner. Jim Espy has been a Realtor since 1977 and has sold and listed properties in 27 counties of Montana and North and South Dakota.   Jim Espy was ranch raised in Carter and Powder River Counties, Montana attended Montana State University and graduated Sol Ross University of Texas with a Bachelor of Science in Range Animal Science in 1970. Over the years, ranch experience was gained as owner and lessee on several large operations in Southeastern Montana.  Real Estate experience is not limited to rural properties.   Jim Espy has sold commercial, residential and business properties and developed numerous subdivisions. In the early years rodeo and team roping held top priority along with big game and bird hunting.

For 15 years Jim Espy was president of Yellowstone Downs and managed the largest race horse track in Montana , as a part time race horse trainer and married to the only woman (Kym Espy) leading Jockey at Billings, Montana.  Now its grand kids, cows, team roping and golf!! 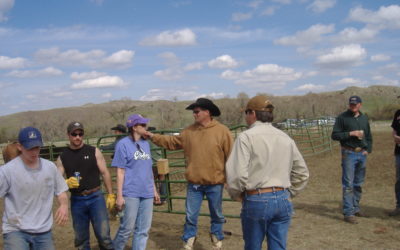 Marc Shaules became a Realtor in 2006.  Marc was raised in Yellowstone County and graduated from Central High School in Billings in 1984.  Third generation ranch raised on the family ranch on Arrow Creek, he grew up in the business of raising cattle, hay and wheat.   Marc and his wife Michele lease the family ranch and raise cattle with their two teenage sons Sam and Kendall. Marc and Michele are kept busy with the ranch operation, high school sports and the real estate business. Learn more at  www.marcshaules.com. 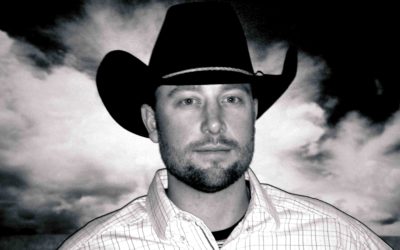 Nate Kraft has been licensed since 2013.  Nate has a small irrigated farm in the Huntley area and pasture land east of Billings.  He has extensive experience as a Federal Crop Insurance Adjuster in Montana and other states.  Nate Kraft also is a general contractor and built and remodeled homes in Big Sky, Big Timber and Billings.  He still finds time to spend many days afield for hunting and fishing.

Nate is also a crop insurance agent with Crop 406 Insurance. 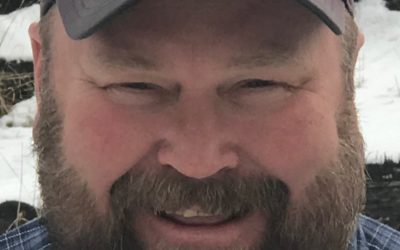 Kent Murdock has been licensed in real estate since 2005 concentrating on farm and ranch sales.  Kent has 25 years of agricultural experience in irrigated farming, dry land farming, custom farming and the cattle industry.  He owns and operates a combination Farm/Ranch near Lodge Grass, MT. 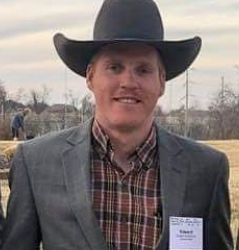 Edward Weidenbach has been licensed since the beginning of this year 2019. Edward graduated from Montana State University in 2018 with a degree in Animal Science Livestock Management and Industry. During his time at Montana State University in Bozeman, MT Edward was an active member in the AGR fraternity Alpha Delta Chapter, a member in several agriculture in-depth clubs and worked for local farmers and ranchers there in Gallatin Valley. He is a fourth generation farmer working with he’s folks on their place in Miles City, MT that he helped them transition to from Washington. 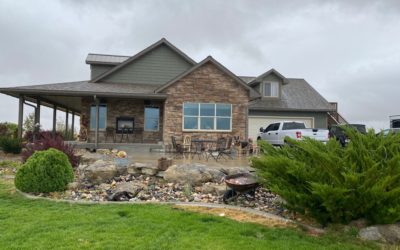 This 4 bed 31/2 bath home is of the finest construction with tile floors, beautiful office, huge master bed room with exquisite bath and shower, basement family/game room with wet bar and one bedroom and bath. The kitchen, dinning and… 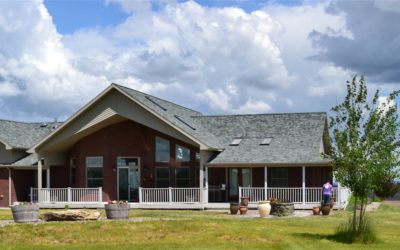 Udee Creek Map    If you love ranching and farming and hunting as much as you love your wife, this 3652 acre ranch is a must see. There are 1,609 acres of dryland farming and the balance is range. There… 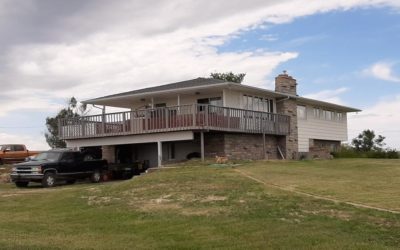 This property is located a 1/4 mile off Highway 200 S and 10 miles outside of Glendive, MT. There are a total of 160 deeded acres of which 45 acres are made of wandering creek bottom, scattered groves of trees…